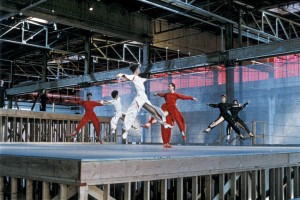 (NORTH ADAMS, Mass.) – Lucinda Childs, one of the most celebrated choreographers of the modern era, revives Available Light, her seminal 1983 collaboration with composer John Adams and architect Frank Gehry, with three intimate, work-in-progress showings in the Hunter Center at MASS MoCA on Friday, March 6, and Saturday, March 7, 2015, at 8 pm, and Sunday, March 8, at 3pm. The event comes after an extended artistic residency at MASS MoCA, and features an updated version of Childs’s choreography and Gehry’s set.

Available Light was commissioned by and had its world premiere at the Los Angeles Museum of Contemporary Art in 1983. The piece was originally conceived as a site-specific work, in which the museum’s large, warehouse-style performance venue, called the Temporary Contemporary, played an integral role. Lucinda Childs’s signature style of choreography, much of which she established in this work, merged with Frank Gehry’s stunning two-story Constructivist set and John Adams’s original, textured score, Light Over Water. 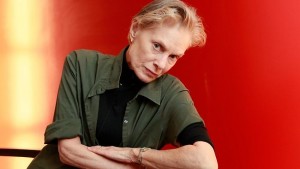 Three icons of their respective fields, Childs, Gehry, and Adams’s collaboration on Available Light was lauded by critics, including Anna Kisselgoff of the New York Times, who wrote of Available Light’s 1983 NYC premiere at the Brooklyn Academy of Music: “It is […] a work of blazing formal beauty. Miss Childs has made a breakthrough in her career here.”

Now Available Light’s choreography, set, and staging will be reimagined at MASS MoCA with its converted factory campus spaces in mind. A company of 12 dancers, who worked with Childs for two years on her revival of Einstein on the Beach, will perform Childs’s renewed choreography in Gehry’s reimagined set to Adams’s original score. Their three-week MASS MoCA residency will serve as Childs, Gehry, and Adams’s first reunion since Available Light was born. 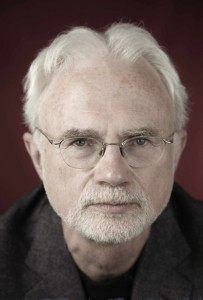 Dinner and snacks are available from Lickety Split before and during the shows. A full bar serves Berkshire Brewing Company beers and Berkshire Mountain Distillery spirits. Tickets are $18 in advance and for students, $24 day of, and $30 preferred. Tickets for all events are available through the MASS MoCA box office located on Marshall Street in North Adams, open 11am – 5pm Wednesdays through Mondays; closed Tuesdays through spring 2015. Tickets can also be charged by phone by calling 413.662.2111 during box office hours or purchased on-line at MASS MoCA. All events are held rain or shine.