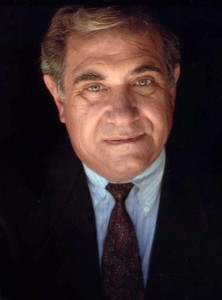 In these six works, a septuagenarian congressman, wearing priestly garb, is discovered in a motel with a hooker; an apoplectic Hollywood producer becomes suspiciously obsessed with landing a mega star; a middle-aged couple is paralyzed with an irrational fear of their eight-year-old son; a face-off between a butler and a burglar takes an unexpected turn; a famous Hopper painting springs suddenly to life; and a grieving widow mourns her beloved husband.

Founded in 2007 by theater professionals Joe Cacaci, Jim Frangione, Bob Jaffe, and Matthew Penn, the Berkshire Playwrights Lab is dedicated exclusively to encouraging, developing, and presenting new plays. Through readings — and in the future through workshops and fully-staged productions — the Lab provides emerging and established writers with a professional and creative environment, while offering audiences the engaging and provocative opportunity to share in the dramatic evolution of premiere works.