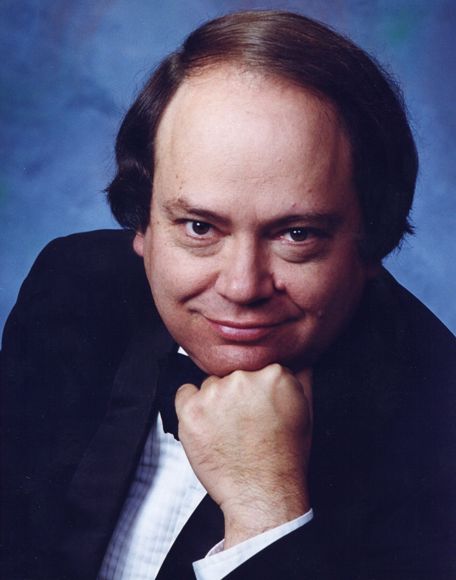 (WILLIAMSTOWN, Mass.) – Pianist Jeffrey Swann will perform works by Janacek, Prokofiev, Scriabin and Ives in a program titled, “1914: The World on the Brink of the Abyss” in Chapin Hall at Williams College on Thursday, October 30, 2014, at 8 p.m. The concert is free and open to the public.

Jeffrey Swann enjoys an international performing career which has taken him throughout the United States, Europe, Latin America and Asia. He won first prize in the Dino Ciani Competition sponsored by La Scala in Milan, a gold medal at the Queen Elisabeth Competition in Brussels, and top honors at the Warsaw Chopin, Van Cliburn, Vianna da Motta and Montreal Competitions, as well as the Young Concert Artists auditions in New York City. His large and varied repertoire includes more than 60 concertos as well as solo works ranging from Bach to Boulez.

Swann also holds a master class on Friday, October 31, featuring talented Williams music students at 4:15 p.m. in Brooks-Rogers Recital Hall. This is an opportunity for the general public to sit in on a coaching session and hear the exchange between master and pupil. These events are free and open to the public.

Swann will be performing on the college’s magnificent Bösendorfer Imperial grand piano.