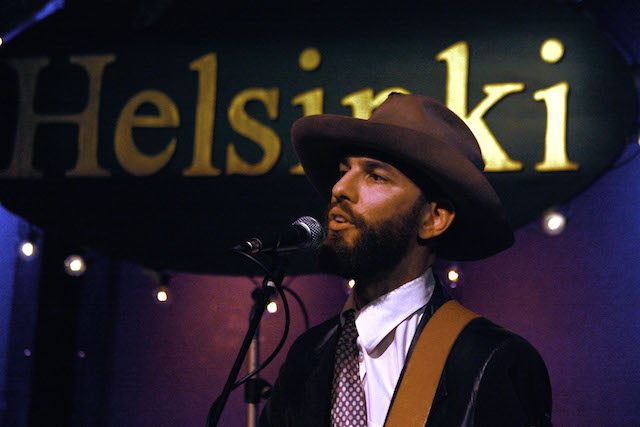 (HUDSON, N.Y.) – As I’m sure Seth Travins well knows, when you have a still relatively uncommon name such as “Seth,” you are often confused with anyone else bearing your name in the same community. So for starters, let’s be clear – I am not the Seth of the Sauerkraut Revue. Although I certainly wouldn’t be ashamed or embarrassed to be so, because damn, that Seth sure knows how to play the guitar.

Travins also knows how to sing, lead a band, and host an old-fashioned kind of musical variety show whereby he’s the frontman, but one who shares the spotlight, handing over lead vocal duties to other members of his band as well as an array of guest vocalists. He does this sort of thing, under the brand of “Seth’s Sauerkraut Revue” (for the uninitiated, he also makes his own sauerkraut, which you can purchase at his shows or at the new upper Warren Street boutique, FlowerKraut), several times a year, and it makes every show unique and different, full of surprises and peaks and valleys and whatnot.

On Friday night, the peak for me might well have been one of his very first numbers, when he and his band – performing under the name of Chops and Sauerkraut, his chief musical partner being the master of the slap bass, Michael “Chops” LaConte – revived that overlooked Elvis Presley hit, “Little Sister” (written by Doc Pomus and Mort Shuman) and explored all kinds of hidden rhythms and lyrical nuances in the song’s DNA. 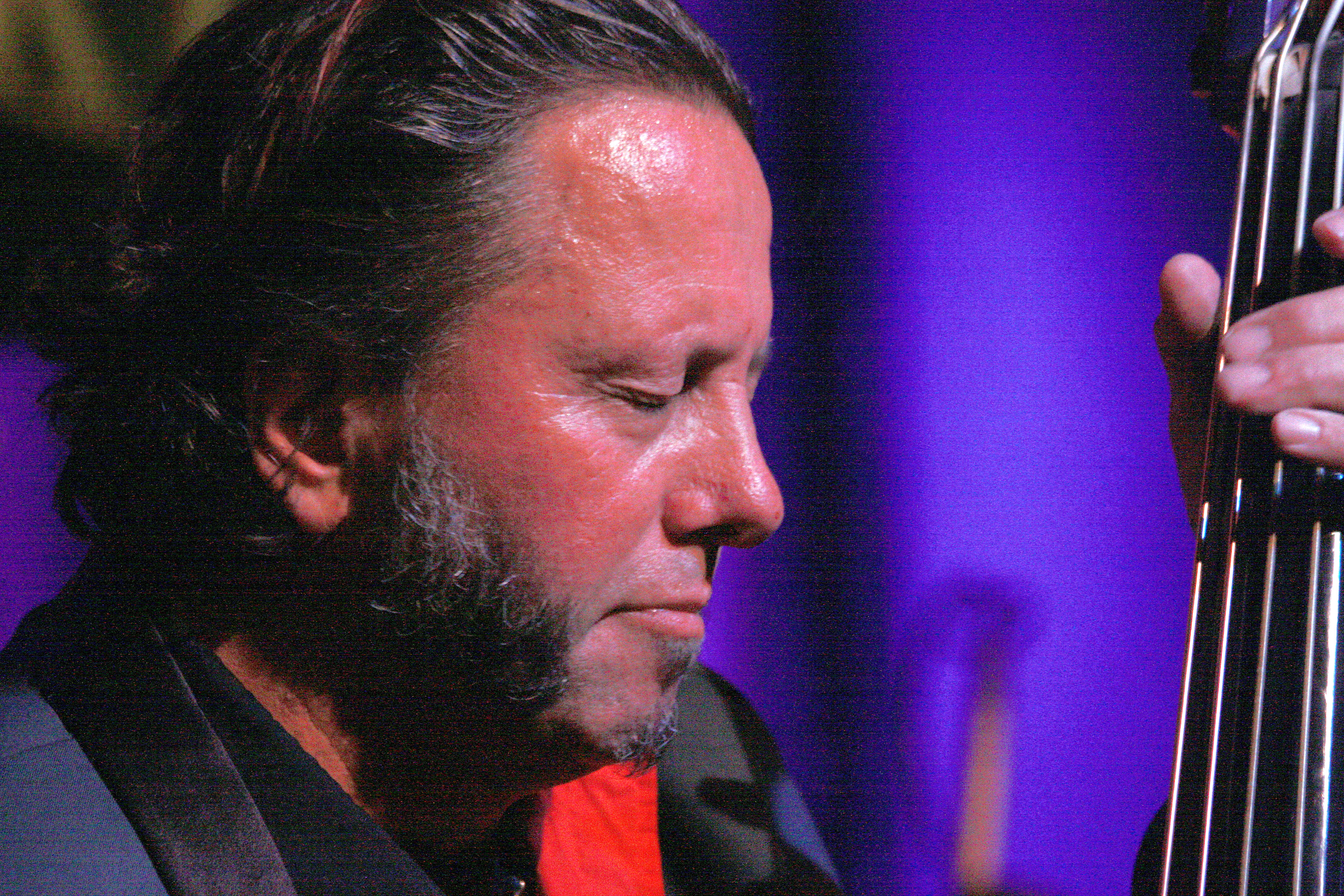 I felt similarly about the group’s version of “Rip It Up,” a song most often identified as a Little Richard hit, but one that was also covered by a who’s who of early rock ‘n’ rollers, including Presley, Chuck Berry, Buddy Holly and Gene Vincent. Interestingly, just as Little Richard’s version was holding steady atop the R&B charts, Bill Haley and His Comets released their own version, and I note that because of how Travins and company took this ostensible R&B hit and, with the colors added by Pete Adams’s singing pedal-steel guitar and Lukas Schwartz’s pleading violin, made it plain for all to see how rock ‘n’ roll was the musical child of R&B and hillbilly music.

Travins and company — including the ubiquitous keyboardist and man for all seasons and genres, Tony Kieraldo — also played a wealth of other tunes and styles, including a Cajun fiddle tune, several noir-rockabilly numbers, one with hints of spaghetti-western flavoring, and classic country, especially when vocalist Sasha Pearl sat in for two numbers and blessed the whole event with the aura of a Kitty Wells.

(I should note that I did not stay for the entire show – more guests were scheduled to join the band, including Chris Neumann.)

I can’t sing the praises of these musicians enough. Chops is in a class by himself, having taken that old-style acoustic slap-bass sound and turned it into an art form, especially on his own numbers, like “Baby Say,” where his bass becomes a lead instrument at the same time the chunka-slap sound lends the affair a percussive funk feel.

I sometimes play a game sort of like Fantasy Baseball, wherein I’m putting together the band of my dreams. It’s my fantasy, and I’m the bandleader and lead singer with a guitar strapped around my neck, which I do play occasionally, but, like Bob Dylan or Bruce Springsteen, still in dire need of at least one person who really can play the damn thing (for some reason, the Boss needs three others).

My two favorite guitarists of all time are George Harrison and Robbie Robertson. Harrison’s no longer available, and Robertson seemed to have dispose of the playing style that made so many of us fall in love with his around 1976 and replaced it with something more amorphous and fluid.

My third favorite guitarist? Seth Travins. No shit. He can seemingly do anything and everything on the instrument, in any possible style, makes it look easy, and does it without unnecessary flash or flair. He’s a master of the economical phrase or riff – say what you have to say and get out. Watching him play almost makes me want to put together a band for the sole reason of what a great joy it would be to play with him. I can’t think of higher praise. 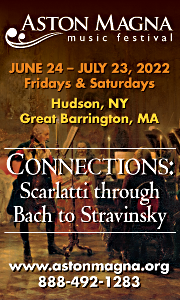