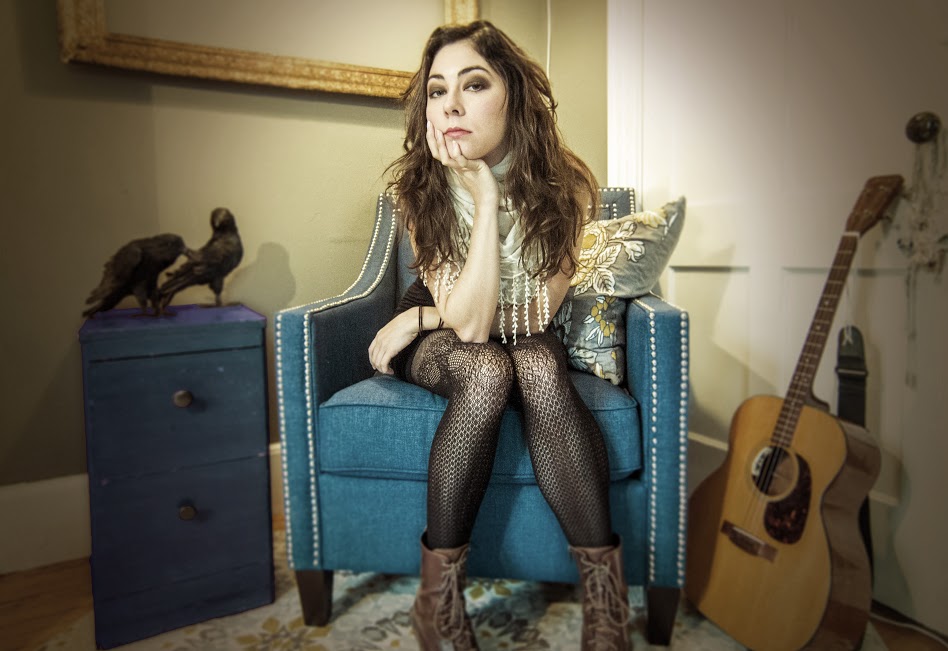 (HUDSON, N.Y.) – Singer-songwriter Heather Maloney will bring her unique blend of folk, rock, jazz, and pop to Club Helsinki Hudson on Friday, May 8, at 9pm, just one week after the release of her long-awaited new album, “Making Me Break” (Signature Sound Recordings), on which she worked with Grammy Award-nominated producer Bill Reynolds (Band of Horses, Avett Brothers) to an artistic vision to merge Maloney’s folk roots with indie rock. Singer-songwriter Will Dailey will warm up the crowd for Maloney.

Maloney, noted for her startlingly soulful voice and literate songs exploring themes of spirituality, transformation, and impermanence, has been nominated for an independent music award, chosen as an emerging artist at Falcon Ridge Folk Festival, and records for premiere new-folk label Signature Sounds.

Maloney spent the end of 2014 in Nashville recording songs for “Making Me Break” with producer Reynolds (Band of Horses, Avett Brothers, Lissie). “The sounds I love in indie rock are so lush, and textured, and intricate, like someone spent a lot of time on this, so they must really care,” Maloney explains, citing influences such as Ben Howard, The Shins, and Io Echo.

“And as a singer-songwriter raised on folk, I am drawn to lyrics that that are meaningful, intelligent, tell a story, paint pictures… that care. So I just wanted to make an album that cared musically and lyrically. Some sort of a bleeding heart meeting a distant, unaffected, sparkly rock band. That was the goal.”

Maloney’s new music has a definite edge, but it also has a classically trained voice that delivers well-crafted lyrics over a technical arrangement — a combination we’ve recently seen getting mainstream appreciation once more. Suddenly, the term “singer- songwriter” carries serious weight again. Chalk it up to a revival of everything 1990s and Maloney’s influence from “those bleeding hearts,” as she calls them, referring to artists like Fiona Apple, Tori Amos and Aimee Mann.

Critics are quickly discovering Maloney’s talent with No Depression raving “her music is riveting, her voice adventurous, her lyrics thought-provoking…” while Blurt Magazine wrote “Heather Maloney is one of the most talented tradition-based singer-songwriters I have heard in some time…the writing is stunning.”

Although she went to school for music and had done plenty of singing she only began writing songs in 2009 after living and working for three years in a silent-retreat meditation center in central Massachusetts. 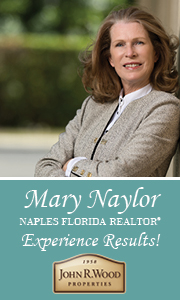