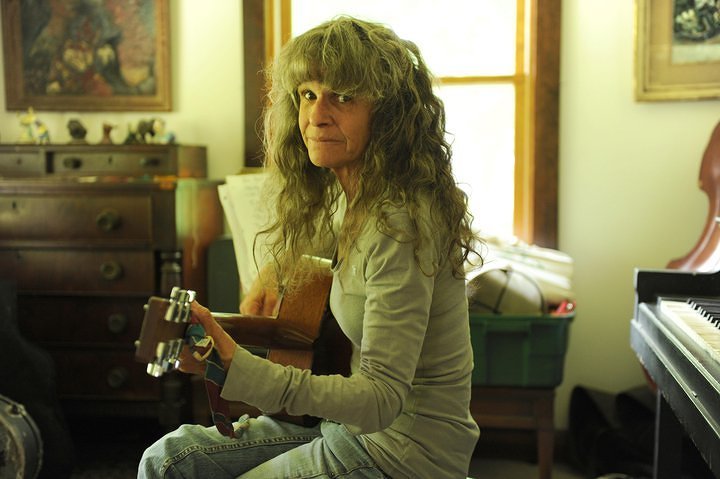 (HUDSON, N.Y.) – A double-fill of female singer-songwriters featuring Kath Bloom and Linda Draper takes place at Spotty Dog Books & Ale on Saturday, May 23, 2015, at 8pm. Both Bloom and Draper are daughters of classical musicians who chose acoustic guitar and confessional folk songwriting as their main creative outlets.

The daughter of oboist Robert Bloom, Katherine Bloom grew up in New Haven, where she studied the cello as a child and started playing the guitar when she was a teenager. She collaborated with Bruce Neumann in the early 1970s, and started to record music with avant-garde guitarist Loren MazzaCane Connors in 1976. Bloom and Connors recorded multiple albums of fragile, simple folk and blues melodies, the majority of which were written by Bloom herself.

Bloom stopped recording new material soon after her collaboration with Connors ended, and primarily focused on raising her children. Indie film director Richard Linklater discovered Bloom’s music sometime in the early 1990s and subsequently featured her song “Come Here” in his 1995 film “Before Sunrise.” Encouraged by Linklater’s interest in her music, Bloom started writing new songs and released her first album in over ten years, “Come Here: The Florida Years,” in 1999.

These days, Bloom trains horses and plays with her band Love At Work, which includes longtime collaborator Tom Hanford (who will join her at Spotty Dog) and husband Stan Bronski, offering programs for children and adults, as well as playing solo shows in the Northeastern US. 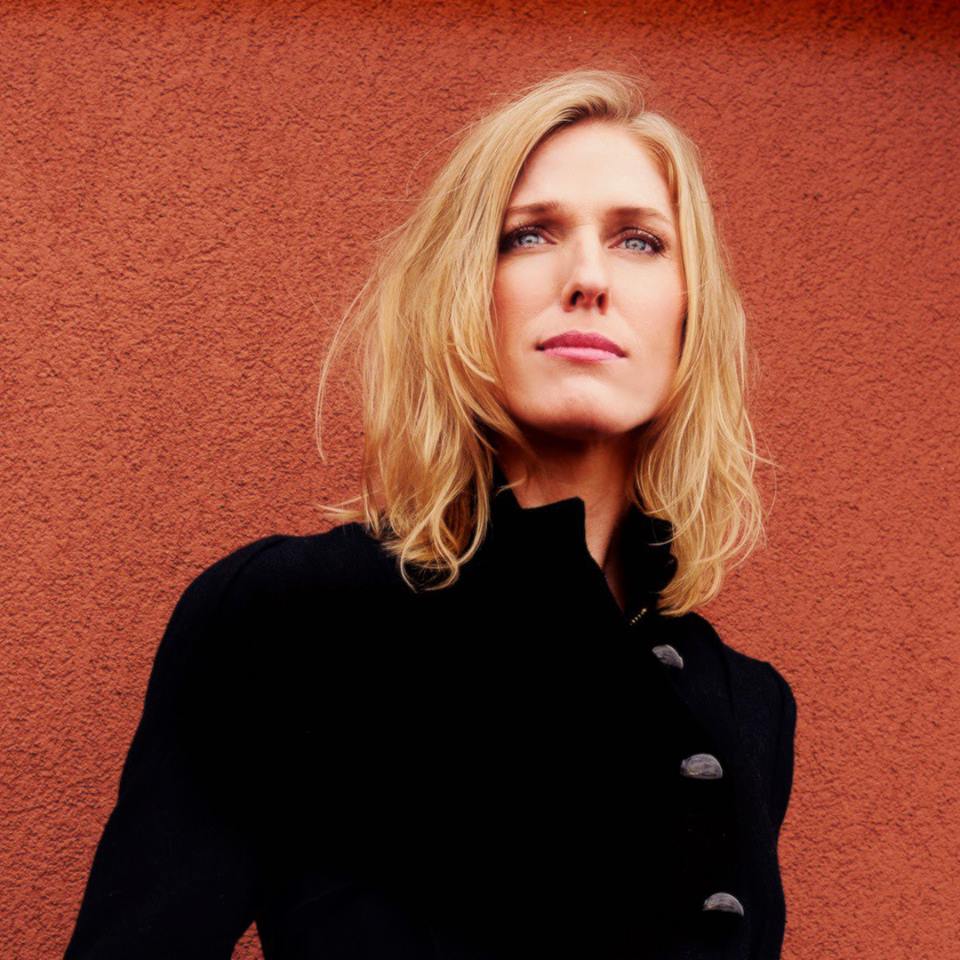 Channeling the finger-plucked folk music of Joni Mitchell and Nick Drake, Linda Draper gets back to her acoustic roots with “Hollow,” the new single from Edgewise. It’s a haunting ballad, with dark lyrics that contrast Draper’s sweet, lilting voice.

While growing up in a musical household with parents and siblings who are all musicians (father Frederick is a classical guitar virtuoso who studied with Andres Segovia), Brooklyn-based Linda Draper listened to everything from Bach to “Bop” from an early age, soon moving on to the church choir and then to writing her own songs on the guitar as a teenager.

Draper’s musical path led to tours throughout the US and UK where over the years, she had the pleasure of opening for Regina Spektor, Teddy Thompson, Kimya Dawson, and Jesse Malin among others, and her varied influences were reflected in the half-dozen records that she released over the years, including four LPs recorded with legendary cult-icon, music producer, Kramer (Ween, Low, Galaxie 500).

Recently, Draper has gotten back to basics with her seventh album, “Edgewise,” which was released this year, and has been met with praise and accolades from both music critics and fans alike. “With this album, I feel I’ve come full circle,” she says. “I feel myself returning to the roots that originally sparked my enthusiasm for music.” Produced by fellow singer-songwriter Matt Keating, Edgewise will find fans in those who are equally as enamored of Leonard Cohen, Joni Mitchell, and Nick Drake as Draper is.