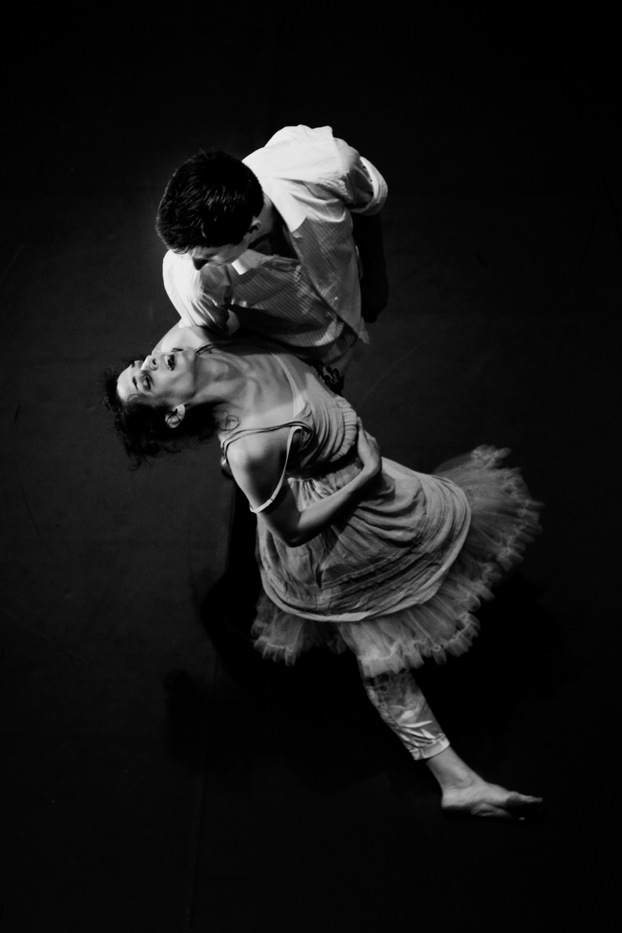 “The works we do have an emotional or narrative thread that tie together the abstraction of movement with ideas of universal human experiences that audiences recognize,” explains Andrea Miller. “They don’t need to know anything about dance to feel or experience the dance.” This show is part of the Chatham Dance Festival, which runs throughout the month of August at PS21.

“Pupil Suite” is a joyous romp that plays with the madness of imagination and the ecstasy of movement. “The idea is that the performers are going to a dance party,” explained Miller. The music for this dance is by Balkan Beat Box, with one track of Maria Callas singing “Bellini’s Casta Diva.”

“Spill” unfolds in an impulsive universe initially inspired by Raymond Carver’s short story “Cathedral,” in which a sighted man’s hand is guided by a blind man’s heart in drawing a cathedral. The costumes were created by fashion designer Jenny Lai. “We were trying to create something that looked like doll cut-outs within the clothing,” Miller said. “It’s an interesting take on the universal dress, shirt, or shorts.”

Gallim Dance was founded in 2007 and quickly garnered attention. Choreographer Andrea Miller’s work explores the relationships of movement with other forms of expression including theater, visual arts, music, and politics. In 2014, she was named a Guggenheim Fellow by the John Simon Guggenheim Memorial Foundation, for demonstrating exceptional creative ability. She has received numerous other awards and honors as well.

In an industry which is predominately female, and in an art form pioneered by females, women choreographers are noticeably underrepresented. “It always catches me by surprise to think in this field that there is this level of inequality, especially considering that women make up a significant majority of the community,” Miller said. “I don’t think of myself as a “woman choreographer” in terms of substance or aesthetic of my work, but it’s personally important to me to advocate for more awareness about this issue, so in that sense I am proud to be a ‘woman choreographer,’ also a woman with a growing family.”

Gallim Dance is not new to the Hudson Valley. “We love the area. It’s so beautiful and surreal,” said Miller. “We were recently in Catskill for the Hudson Valley Dance Festival, and it really inspired us.”

PS21: Performance Spaces for the 21st Century is a not-for-profit organization in Chatham, NY, dedicated to the performing arts and to serving a diverse community with concerts, programs and residencies by professional artists and ensembles, youth and children’s programming and cultural education opportunities for all ages. 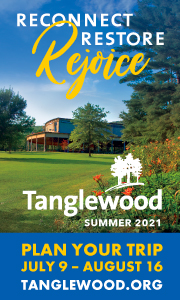