(NORTH ADAMS, Mass.) – Chicago-bred standup star Beth Stelling brings her “razor-sharp wit combined with her girl-next-door aesthetic” to Club B-10 at MASS MoCA on Saturday, November 7, at 8pm. A Beth Stelling gig is like chatting with your funniest friend as she delivers well-crafted jokes with conversational sincerity. Stelling joins the ranks of Hari Kondabolu, Cameron Esposito, and Solomon Georgio, who took their side-splitting acts to the MASS MoCA stage on the cusp of comedy superstardom. 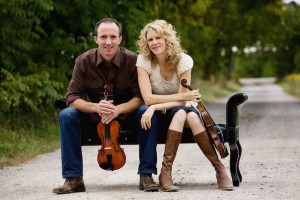 (PITTSFIELD, Mass.) – Celtic music sensation Natalie MacMaster brings her “Visions from Cape Breton and Beyond: A Celtic Family Celebration,” featuring her fiddler husband Donnell Leahy, to the Colonial Theatre on Saturday, November 7, at 8pm. The evening will highlight the unique talents, influences, and stories of the first family of traditional fiddlers through dancing, singing, and world-class music-making. This multimedia tour, features exclusive video footage of both MacMaster and Leahy, as well as endearing stories of their native island that will help audiences understand the land, lives, and loves that have shaped these two musical families into one.

STRING QUARTET to PLAY WORKS by HAYDN, DVORAK, MARTINU and TURINA at THE CLARK 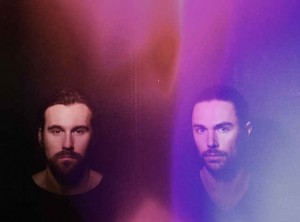 (HUDSON, N.Y.) – Indie-folk duo Tall Heights brings its unique harmonies and guitar/cello arrangements to Club Helsinki Hudson on Friday, November 6, at 9pm. Tim Harrington and Paul Wright are like a Simon and Garfunkel for the Bon Iver generation. Harrington and Wright, who grew up together in Sturbridge, Mass., will be performing songs from their brand-new album, “Holding On, Holding Out,” which has already garnered praise in the Wall Street Journal, in its show at Helsinki. 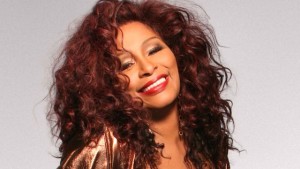 (KINGSTON, N.Y.) –  Chaka Khan brings her classic, funky R&B sounds to the Ulster Performing Arts Center (UPAC) on Sunday, November 8, at 7pm. With 10 Grammy Awards (22 nominations!), ten #1 Billboard hits, and a career spanning 40 years and influencing countless other singers, Khan truly is the “Queen of Funk.” From her Stevie Wonder-penned breakout tune, “Tell Me Something Good” (with her group, Rufus) through hits including “I Feel for You,” Khan has been a global icon and an unstoppable musical force whose influence can be heard in everyone from Prince to The Weeknd. 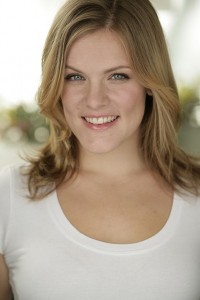 (LENOX, Mass.) –  The new comedy “Holy Laughter” by Catherine Trieschmann receives its first developmental workshop production by WAM Theatre at Barrington Stage’s Sydelle and Lee Blatt Performing Arts Center through Sunday, November 22. “Holy Laughter” is a poignant comedy that follows Abigail, an Episcopal priest who finds that the reality of leading a church is radically and hilariously different than what she learned in seminary.  Hymns, liturgical dance and a wicked tongue lift this antic portrait of a small, struggling congregation to comic heights.