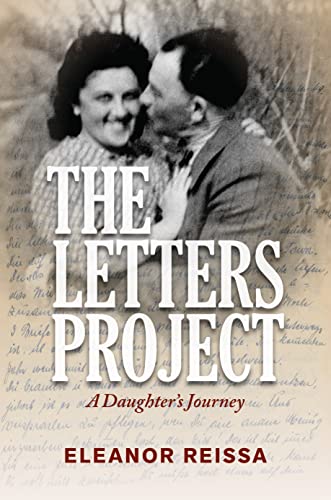 (NEW YORK, N.Y.) — Eleanor Reissa’s new memoir, The Letters Project: A Daughter’s Journey, will be published on Tuesday, January 18, 2022, by Post Hill Press. A second-generation Holocaust memoir, Reissa’s new book reads like a mystery, recounting the compelling story of her discovery of a cache of letters written in the 1940s from her father to her mother and what they reveal about her family’s history.

In 1986, upon the death of her mother, Eleanor Reissa — an acclaimed actress, singer, director, writer, and contemporary Yiddish performer — was stunned to discover a stash of 56 letters written in German, hidden inside an old leather purse she had never seen before. The discovery of this correspondence from her father to her mother, dating back to 1949, launched Eleanor on a quest that spanned continents and decades and led to truths about her late father, a survivor of Auschwitz, whom she had only known as an ailing, broken man. It was not until 2018 — three decades later — that she had the letters translated.

Engaging and intimate – owing to the personal history she uncovers and painstakingly records — The Letters Project is by turns a daughter’s love letter to the father she thought she knew as well as a riveting saga of personal and painful revelation and a cautionary tale for those who do not heed the lessons of history. The book is a unique, unflinching account of a contemporary quest demanding to make sense of the senselessness of the Holocaust, leavened by Reissa’s confessional style, engaging personality, and her sense of humor.

The Letters Project is fast-paced and mysterious and reads like a great detective story. The past seems to happen in real time right before the readers’ eyes. Reissa is a master storyteller, tracking down leads and clues, in search of the truth about her identity, which is bound up in the world her family inhabited before she knew them. 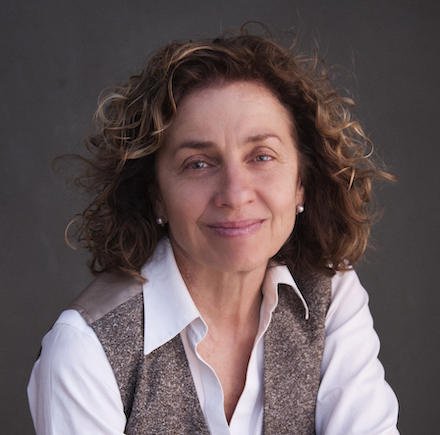 Though born and bred in postwar Brooklyn, Reissa’s roots belong to another time and place. “The Holocaust,” she writes, “is attached to me like my skin and I would be formless without it.”

Eleanor Reissa is an acclaimed actress, singer, director, writer, and highly sought-after contemporary Yiddish performer. A Tony Award-nominated director (Those Were the Days), a Broadway (Indecent) and television actress (The Plot Against America) and a prize-winning playwright (Wishful Thinking), she is also the former artistic director of the world’s oldest Yiddish theater (Folksbiene).

Eleanor Reissa has appeared as a headlining singer in every major venue in New York City and in festivals around the world. She was one of the readers at the New York Public Library celebration of Primo Levi’s work. She is a storyteller in English and Yiddish, and the host of the Yale University/Fortunoff Archive podcast, Those Who Were There: Voices of the Holocaust.

In a 2016 review of The Last Survivor and Other Modern Jewish Plays, critic Seth Rogovoy stated, “As with her singing, Reissa’s voice as a playwright is utterly unique, with the cadences of Yiddishized English, dancing with the sounds of the New York City streets. As much as she brings her characters to life through tragedy and comedy, Reissa herself is a living treasure.”

The Letters Project is for anyone who has burned with a passion for truth, who has quested for justice, who envisions a better world, who is motivated to create meaning out of the darkest hours of humankind.