The cultural highlights in our region this weekend include ballet, chamber music, jazz, comedy … plus a whole lot more. 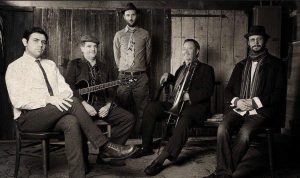 On Saturday at 7:30pm, the Lucky 5 brings its hard-swinging jazz, drawing on the tradition of jazz from the 1920s, ‘30s and ‘40s, to the Egremont Barn in South Egremont, Mass. Musicians in the Lucky 5 have performed and recorded with the likes of the Hunger Mountain Boys, Lauren Ambrose & The Leisure Class, Peter Gabriel, Tony Bennett, Neko Case, Iris Dement, Bobby Previte, Del McCoury, and Jim Lauderdale, among others. (January 22) 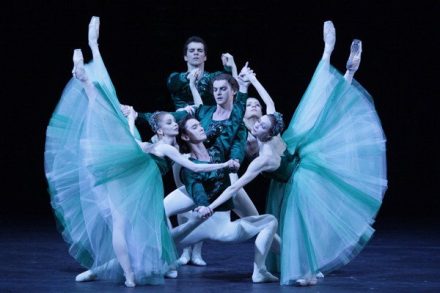 On Sunday at 1pm, the Mahaiwe in Great Barrington, Mass., will screen the Bolshoi Ballet in HD performing Jewels, a triptych of dances by George Balanchine. The dances, featuring music by Fauré, Stravinsky, and Tchaikovsky, were inspired by Balanchine’s visit to the famous jeweler Van Cleef & Arpels, on New York’s Fifth Avenue, and created as an homage to the cities and dance schools of Paris, New York, and St. Petersburg that had a vital impact on the choreographer’s career. (January 23) 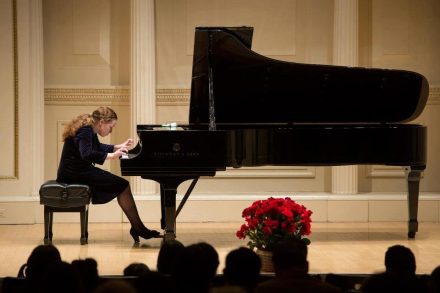 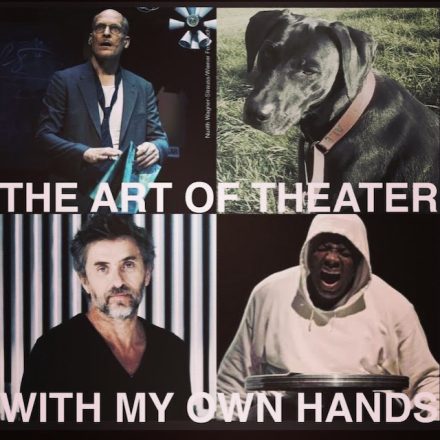 In early December, acclaimed playwright/director Pascal Rambert arrived at PS21 in Chatham, N.Y., from France for a weeklong residency with actors Jim Fletcher and Ismail ibn Conner, to rehearse and refine two of Rambert’s masterful monologues, The Art of Theater and With My Own Hands. The director and actors return to PS21’s Black Box Theateron Saturday and Sunday to present the U.S. premiere of the two monologues. Fletcher, who has acted in Rambert’s two-character Love’s End, developed the role of the protagonist in The Art of Theater. Conner will perform the searing monologue With My Own Hands. And Delia the dog is making her acting debut on PS21’s stage. The New York Times raved about the performances this past week, calling them “supercool” and “astonishing.” Especially the dog. (January 22-23) 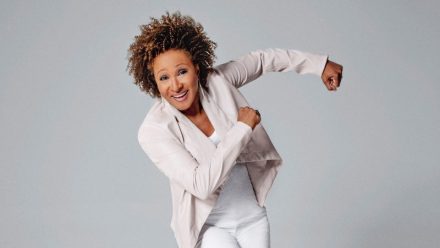 WANDA SYKES BRINGS LAUGHS to TARRYTOWN and THE EGG

Comedian Wanda Sykes is ranked among Entertainment Weekly’s “25 Funniest People in America.” In 2020, Wanda received Emmy nominations for both her role as real-life comic Moms Mabley in The Marvelous Mrs. Maisel and for her voice work as Gladys Murphy in Crank Yankers. Wanda Sykes brings her comic talents to the Tarrytown Music Hall on Saturday at 8pm (January 22) and then on Sunday at 7 to the Egg in Albany (January 23).

Comedian Anthony Rodia is known for his hilarious skits, song parodies, and his weekly “Road Rage Wednesday” featuring his popular character “Uncle Vinny.” Rodia will bring all this and fellow comic “Goumba Johnny” Sialiano to the Hart Theatre at the Egg in Albany tonight at 7:30. (Friday, January 21)

Eclectic jam band Umphrey’s McGee brings its blend of rock, funk, jazz and electronics to the Palace Theatre in Albany on Saturday at 8pm (Saturday, January 22).