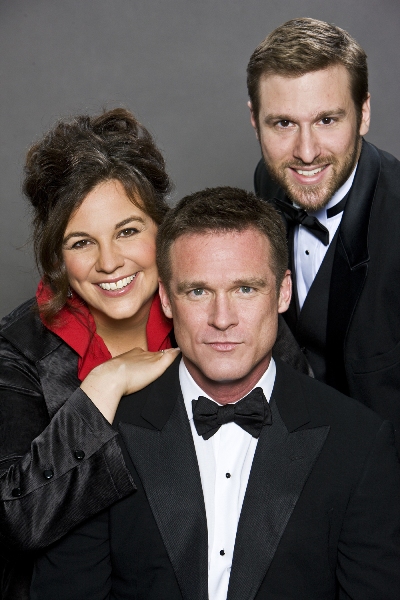 The first half of the program explores food — ingredient selection, meal preparation (including recipes) and the pleasure of dining — in familiar and lesser known songs by American composers such as Barber, Berg, Bernstein, Bolcom, Porter and Schwartz. The feast culminates with Richard Pearson Thomas’s cantata “Clean Plates Don’t Lie” in celebration of sustainable food.

Unlike most chamber music enterprises, the Mirror Visions Ensemble is run by singers rather than instrumentalists, and its programs are shaped with an ear to the poetry of song texts rather than to overarching notions of musical style.

The Mirror Visions Ensemble includes soprano Vira Slywotzky, tenor Scott Murphree, and baritone Jesse Blumberg. They will be joined by violinist Naho Parrini, and cellist Alberto Parrini. Richard Pearson Thomas is the pianist for the program and Tobé Malawista is artistic director.

Co-sponsors of this program are Growing Healthy Garden Program, and the Williams College Sustainable Food & Agriculture Program in the Zilkha Center for Environmental Initiatives.