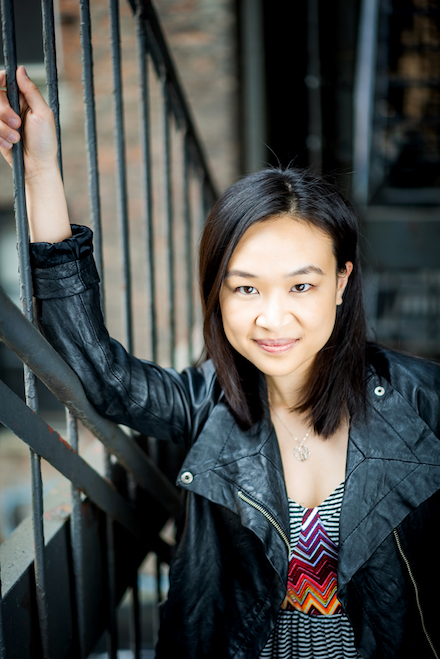 The concert, “Autumn Echoes,” opens with Beethoven’s sprightly clarinet trio in B-Flat and ends with Brahms’s sublime piano trio in B Major. In between these two 19th-century classics are two modern works: Paul Schoenfield’s scintillating “Café Music” and the world premiere of the Clarion-commissioned “Elegy for Cello and Piano” by young composer Tonia Ko.

“Techniques of amplification are pervasive throughout the work,” said Ko of “Elegy for Cello and Piano.” “By using large piano clusters held with the pedal, along with cello unisons, tremolos, and slides, I wanted to create great masses of sound that convey a sense of overwhelming emotion. Despite the general atmosphere of grief, there is an underlying bittersweet quality that is fully revealed by the cello solo at the end. The cello and piano interact simply by sharing space, like two people passing through a room. . . . Still, each person’s presence influences the actions of the other.”

Ko, born in Hong Kong in 1988 and raised in Hawaii, is currently a Sage Fellow and doctoral candidate at Cornell University. Recently, New York Times music critic Anthony Tommasini hailed the premiere of her “Games of Belief,” calling it “substantive” and praising her “captivating score [which] plays musical games of sound and color.” 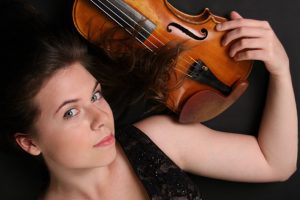 Following this season opener, subsequent 2016 Leaf Peeper Concerts will be held on Saturday, September 24, with the Shanghai Quartet in “From East to West” at the St. James Catholic Church in Chatham; Saturday, October 8, with “Classically Romantic” at Our Lady of Hope Church in Copake; and on Saturday, October 22, with “Basking in the Baroque” at the Hillsdale Methodist Church.